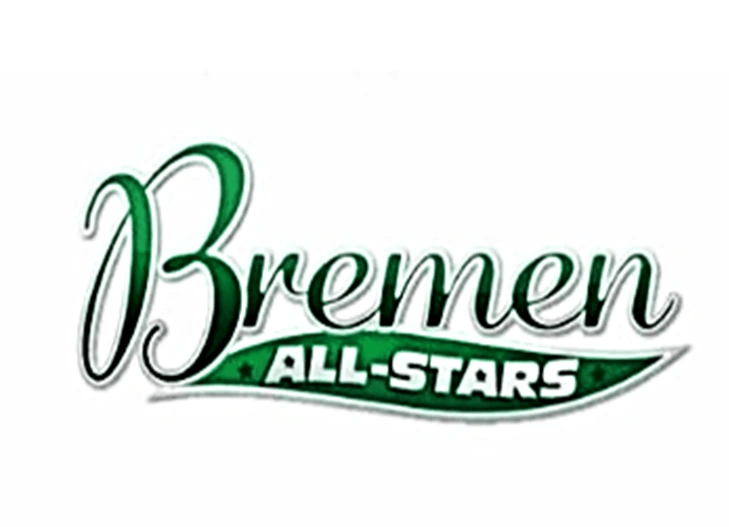 Explanation of the abbreviations on the offensive stat sheet.

The first column is P.A. that stands for Plate Appearances (how many actual times you came to the plate). The second column is At Bats (I subtract walks, Sacrifices, and HBP - hit by pitch). The third column is Total Hits the 2 definitions below do not count as hits. They are still great that our batters put the bat on the ball but they do not count as a base hit. The next column is Bat Av. % (Batting average percentage) that definition is below. The sac (sacrifice) column is defined below. The K column stands for strike out. The 2-3 column stands for doubles, and triples. Then HR is home runs. The only variance I do is that when a run scores I give whoever is at the plate the RBI (Runs Batted In). An example of when there should be no RBI is when a batter is at the plate, a runner at third, the next pitch is a passed ball and the runner scores, that should not be an RBI for the batter, (for the All-stars it is).

Defensive error: an error is the act, in the judgment of the official scorer, of a fielder misplaying a ball in a manner that allows a batter or base runner to advance one or more bases or allows an at bat to continue after the batter should have been put out. An error does not count as a hit but still counts as an at bat for the batter unless, in the scorer's judgment, the batter would have reached first base safely but one or more of the additional base(s) reached was the result of the fielder's mistake. In that case, the play will be scored both as a hit (for the number of bases the fielders should have limited the batter to) and an error. However, if a batter is judged to have reached base solely because of a fielder's mistake, it is scored as a "hit on error," and treated the same as if a batter was put out, hence lowering his batting average

Fielder’s choice: Though there are several definitions of fielder's choice, the most common (and the only one commonly referred to as FC) involves a fielder fielding a fair ball and choosing to try to put out another base runner, thereby allowing the batter to safely reach first base. This also counts as an at bat, but not a hit.

Batting average (BA): is the average number of hits per at-bat (BA=H/AB). A perfect batting average would be 1.000 (read: "one thousand"). Bases on balls, HBP (hit by pitch), sacrifice flys, and sacrifice bunts are not counted in calculating batting average. Fielder choices, and fielding errors are.

1. There are fewer than two outs when  the ball is hit.

3. The batter is put out because a defensive player catches the ball on the fly.

4. A runner who is already on base tags up and scores on the play

(or 5. for Bremen All-stars a runner tags up and advances to the next base).

· Sacrifice bunt: is a batter's act of deliberately bunting the ball, before there are two outs, in a manner that allows a runner on base to advance to another base. A successful sacrifice bunt (and sacrifice fly) does not count as an at bat, does not impact a player's batting average, it does count as a plate appearance.